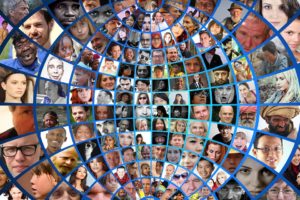 I thank you for the invitation to say a few words on the topic: Unity in Diversity.

Diversity is a given, and can be found in the whole of creation. Biologists classify organisms into genus, species and family. We, as humans, are classified under the genus Homo (meaning man), and the species sapiens (meaning wise). We are members of a large family called the great apes, with our closest relative being the chimpanzee.

Unity can be found when there is mutual acceptance of each other’s identity and humanity.

What prevents mutual acceptance and acceptance of other people’s identity?